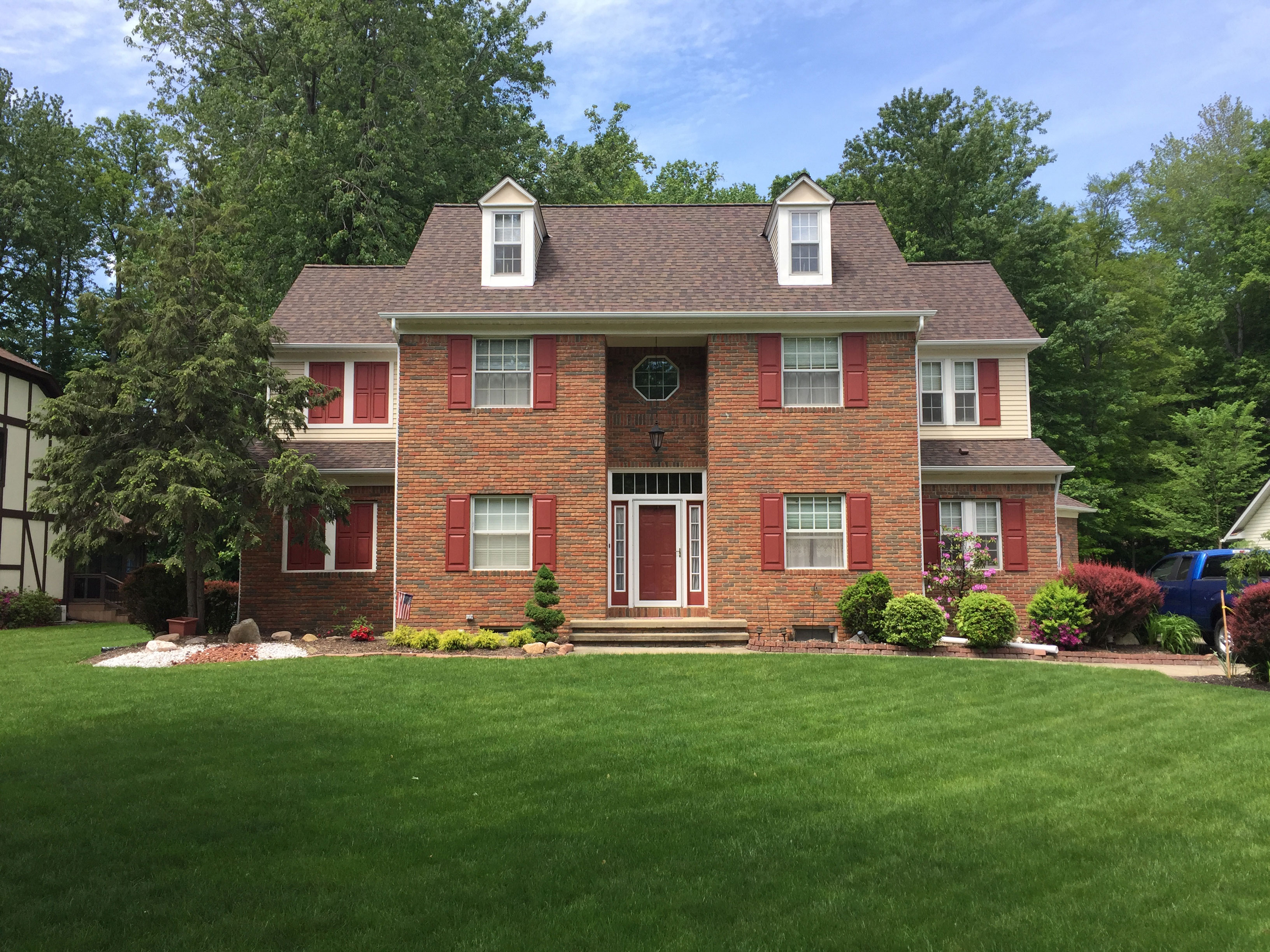 The state of Ohio has such beautiful architecture that can be seen from the Cincinnati Museum Center to the Rock and Roll Hall of Fame in Cleveland. The historic buildings inspire others when remodeling their own homes. This is the case for Steve from Mentor, Ohio.

Steve recently was in the market to increase the curb appeal of his home with the addition of new shutters. On his home, he had already installed some shutters, but due to the natural effects of weathering, they were faded.  He enjoyed the look of the shutters when they were in their prime, but now, they were an eyesore. Steve wanted new shutters.

After perusing ArchitecturalDepot.com, he found the perfect shutters for his home. He went with custom sized double raised panel shutters in a nice burgundy red color. The shutters are made of vinyl material so the benefits are incredible! They are fade proof, weather resistant and incredibly easy to install! We think they look great on Steve’s home!

To find your own shutters, click the link below to view the entire collection! 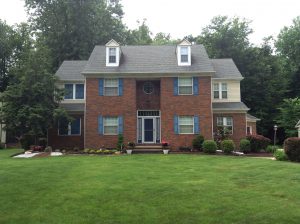 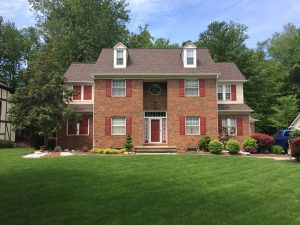 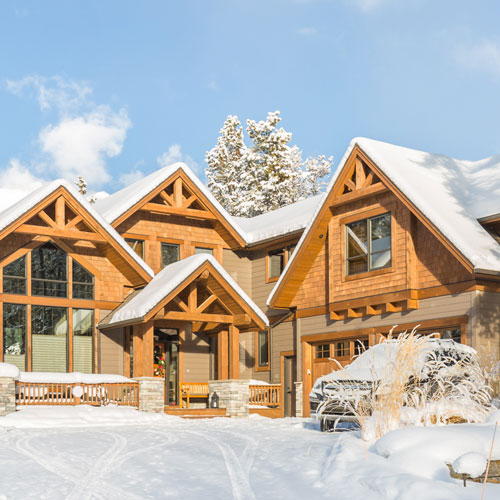 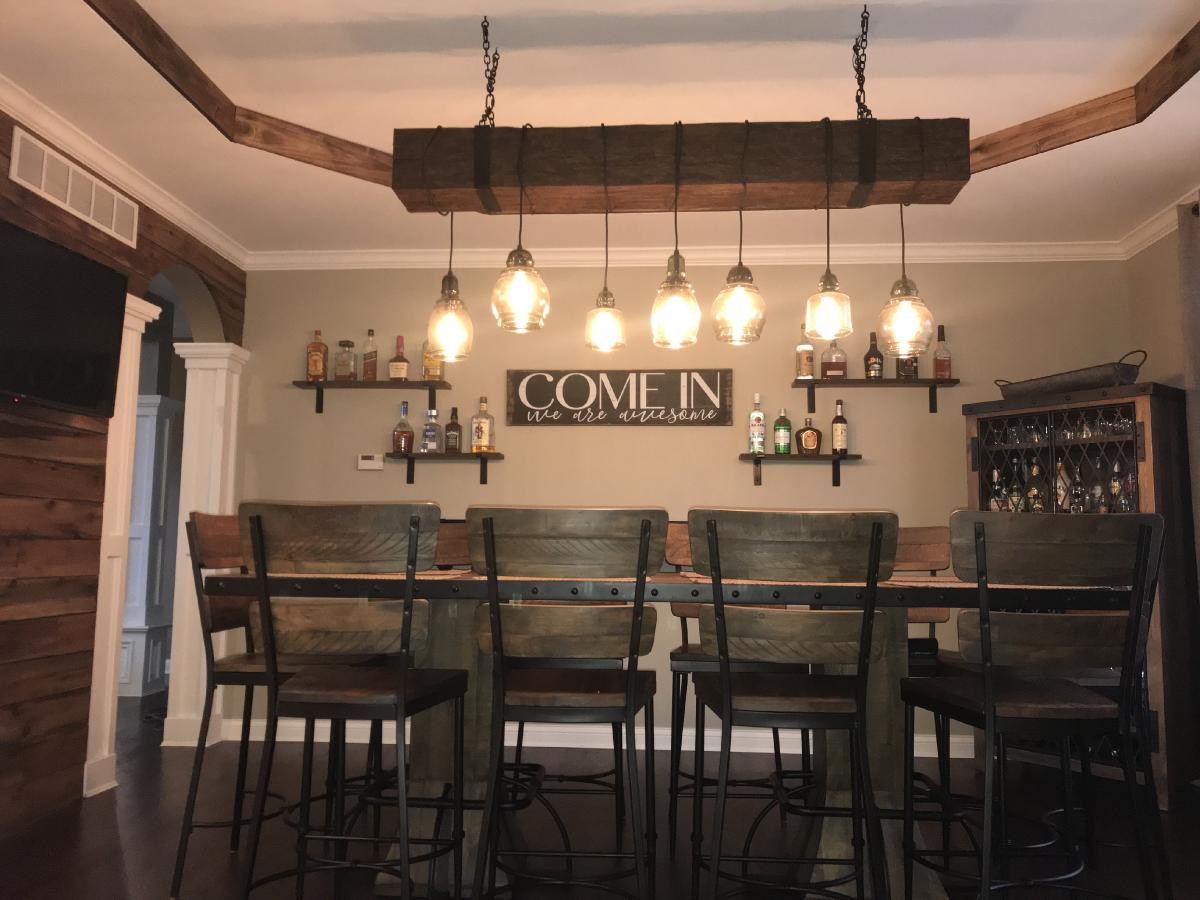